There are many techniques for transgender chest surgery. Female to male chest surgery relies on a reductive approach, while male to female uses a constructive approach. Learn more about Female to Male top surgery below to see if it’s the right treatment for you. We are confident that we can assist you in finding the perfect journey to a new you! 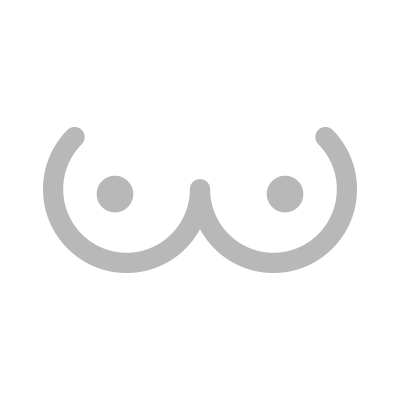 Female to male transgender patients need reductive surgery to create a male chest. The surgery depends on the size of the breasts, the amount of skin and the size and position of the nipples. For smaller breasts, sometimes a minimally invasive approach can be used. This technique uses a peri-areolar incision and liposuction to remove the breast tissue behind the nipple and to give a more masculine, flatter appearance to the chest.

For patients with larger breasts, the technique involves a completion mastectomy. The completion mastectomy involves a larger incision at the inframammary fold: the junction between the pectoralis muscle and abdomen. The nipples are usually reduced and made into a more elliptical pattern. They are then repositioned more superiorly (higher on the chest wall) and laterally (toward the arms) to give the appearance of a more masculine nipple shape and position. Liposuction can be combined to provide optimal chest contour.

The third technique is the keyhole pattern. This technique is rarely ever used due to the amount of scarring and lack of contour achieved in the chest.

Our surgeons do everything possible during the primary surgery to avoid the need for a revision, however, sometimes revisions are needed to improve contour, scarring or nipple distortion.


If you have any questions, please feel free to contact the Transgender Surgery Institute Of Southern California.

TO LEARN MORE ABOUT THE TRANSGENDER SURGERY INSTITUTE® SIMPLY FILL OUT THE FORM TO THE RIGHT AND A PATIENT ADVOCATE WILL CONTACT YOU SHORTLY.

Our goal is to make your transition as comfortable and easy as possible. Dr. Youssef and his team, including the office and hospital staff, are committed to serving you during this exciting but anxious stage of your life. Those who access this web site should consult their Physician before following any of the suggestions or making any conclusions from the web site.